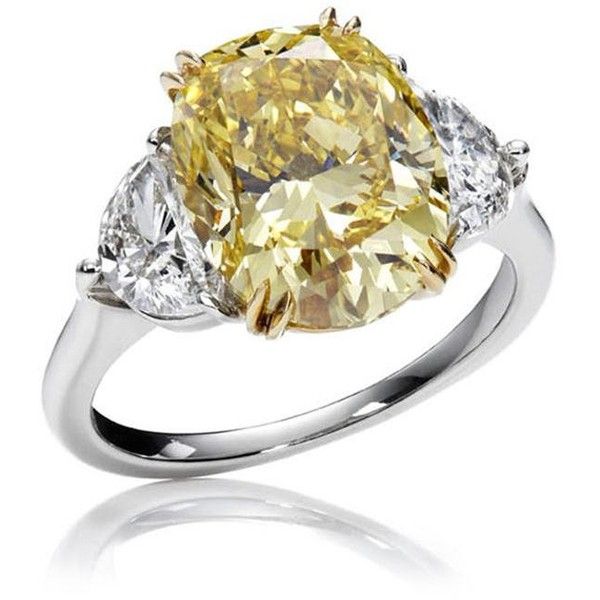 Written by Nigar Q. of Spa BPZ on August 14, 2017. Posted in Uncategorized

Through his lifetime, Mr. Winston believed that behind every great diamond was a fascinating story. That Diamonds, like people, were most precious for their individuality. And that our most meaningful moments should be marked with jewels so exquisite and rare that they would forever serve as glittering reminders of our most cherished memories. One of Mr. Winston’s greatest gifts was to impart his fascination with the beauty, the romance, the majesty and the mystique of great gemstones to a clientele that ranged from heads of state to Hollywood stars. Harry Winston’s renowned collection of rare jewels has been compared with those amassed by royal houses and governments alike. Since 1932, some of Harry Winston’s most extraordinary diamonds have played a prominent role in commemorating some of the greatest romances of our time, from expressions of love-such as the flawless pear-shaped stone presented to Elizabeth Taylor by Richard Burton; to symbols of commitment-like the legendary Lesotho III diamond engagement ring given to Jacqueline Kennedy by Aristotle Onassis; to one of a kind jewels, for once in a lifetime celebrations. Instilled in every Harry Winston Diamond is an incredible sense of pride, grounded in decades of experience and tradition. When you purchase a Harry Winston engagement ring, our legacy becomes yours.

Trackback from your site.